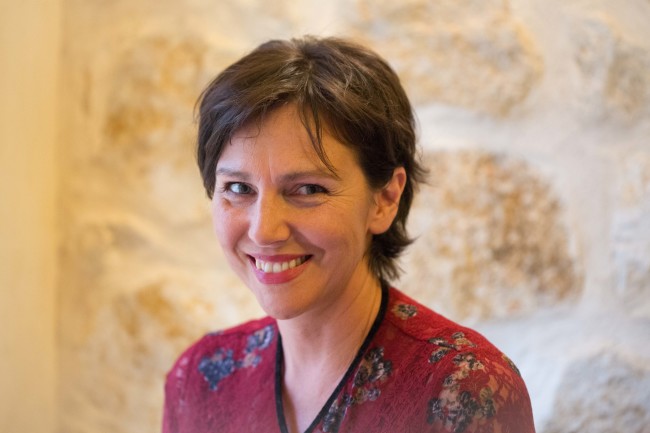 I love to read,  write & travel. Sharing the joys and disappointments of all three is what makes life good. The long version I have spent most of my working life as a social researcher studying how people live their lives and what makes life good. My research has resonated with the public’s thirst for knowledge about how to live a more balanced life and I have been interviewed for newspaper, magazine and radio. I am co-author of the book 'Time Bomb: Work, Rest and Play in Australia Today' (with Barbara Pocock & Natalie Skinner), published in 2012 by NewSouth Press. I have also published a handful of academic chapters and more than thirty peer reviewed academic papers in the fields of psychology, sociology, public health, medicine, work and family, and community development. A few years ago I became thoroughly bored with academic writing and developed an unhealthy cynicism about its worth. The only logical thing to do was give it up and drag the whole family to the other side of the world to work as labourers on organic farms. Since then I have published travel articles, book reviews for radio and press, and flash fiction. My second book, One Italian Summer, was published by Affirm Press in … Continue Reading ››

VERY SHORT STORIES WRITE ME Write me, he whispered. But the writer would not wake – so tired from the stories that had been spilling from her, night after night. Write me, he said again, urgent and afraid. Still, the writer slept. Please, I beg, write me. Just a line, that’s all I need. Just a word and I will be. But the writer, now conscious of the call, ignored the voice, rolled over, and chose a dreamless sleep. Morning light moved across her empty page. Not a phrase, not a word. They would not come, she could not write. The story had died in the night.   THE MAN BENEATH THE BOWLER HAT The man beneath the bowler hat stood still a long time before addressing the Gods. ‘You do not exist,’ he began. The Gods yawned. They had heard all this before. But the man beneath the bowler hat continued. ‘You do not exist to serve our insecurities. We exist to serve yours.’ The Old Ones had warned them – Zeus and the rest – but they had refused to listen to reason. Now, before their eyes, the man in the bowler hat began to fade. Each construction disappeared in the order it had been fashioned: the long limbs and upright … Continue Reading ›› 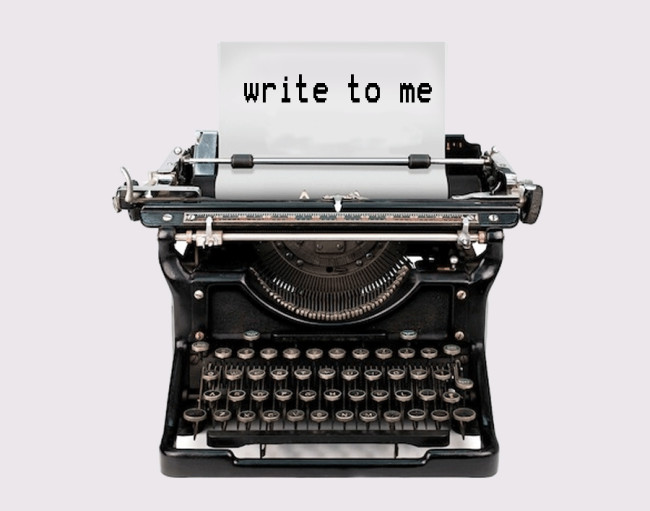